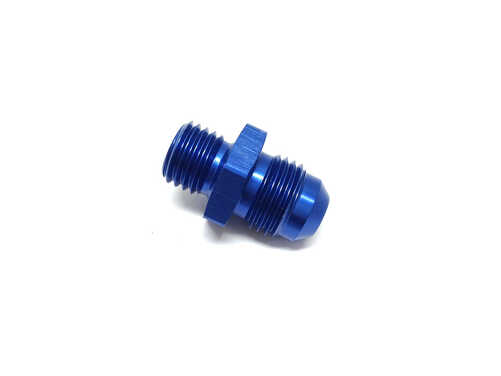 SPD hydraulics are quality products for brake systems, but also oil, air, fuel, etc. often machine pressed parts. Maybe the only manufacturer of stainless steel brake products. Developed to meet the highest demands of motorsports. All products are carefully tested both in virtual and controlled environments, as well as on the street and race track where they will ultimately be used. SPD products are developed and tested by experienced technicians as well as racing drivers to maximize functionality and reliability. With these extensive tests, the same high function is also ensured over long periods of time.

When such extensive tests are made to ensure quality over time, functional warranty on SPD press fitings is given. Even for those who use them for competitive use and the most demanding motorsports. SPD Hydraulics is probably alone offering warranty on competition products.